The elections on May 6th are the most important local elections for our county in decades. After our county council was made effectively bankrupt in 2018, we need new voices on the council. With the new unitary council formed this April we have a chance to build a council that listens to all of our voices and delivers for the priorities of local people in North Northamptonshire. As the ongoing pandemic shows, local councils do vital work to deliver necessary services to residents including care for the most vulnerable. If North Northamptonshire is to work for everyone, then this cannot be a business-as-usual election.

Ideally voters would have the chance to vote for both the Liberal Democrats and the Greens in every area, but under the current First-Past-the-Post voting system we have seen the same old faces in the council chambers, and the same problems repeated – services cut, needs ignored, voices silenced.  This new council can be different, and that means taking a new approach. Kettering and Wellingborough Liberal Democrats and North Northants Green Party both support proportional representation but until our broken voting system is overhauled both parties have made the difficult decision to minimise competition between them. We need a council that represents the views of all voters, so we have individually chosen not to campaign against each other. 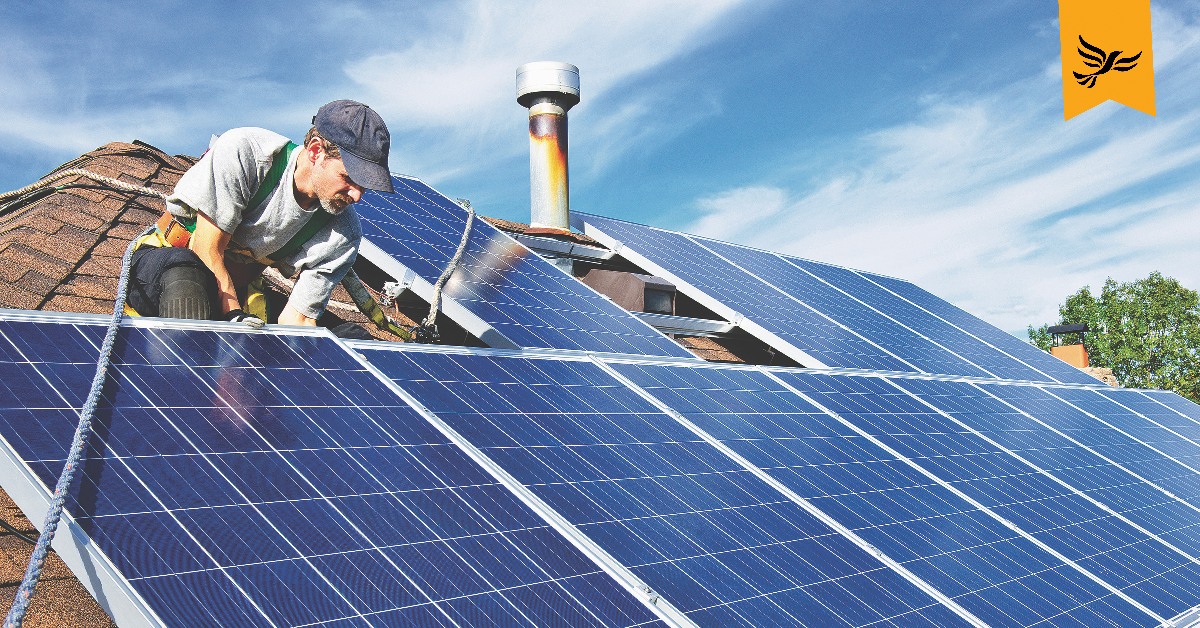 Join Cllr Chris Stanbra at the NNJournal hustings for the North Northamptonshire Unitary Council elections on Wednesday 21st April at 6pm - accessible via Zoom.  Sadly the local Conservatives have been banned by their leadership from taking interviews or attendings hustings.  We hope they change their mind. 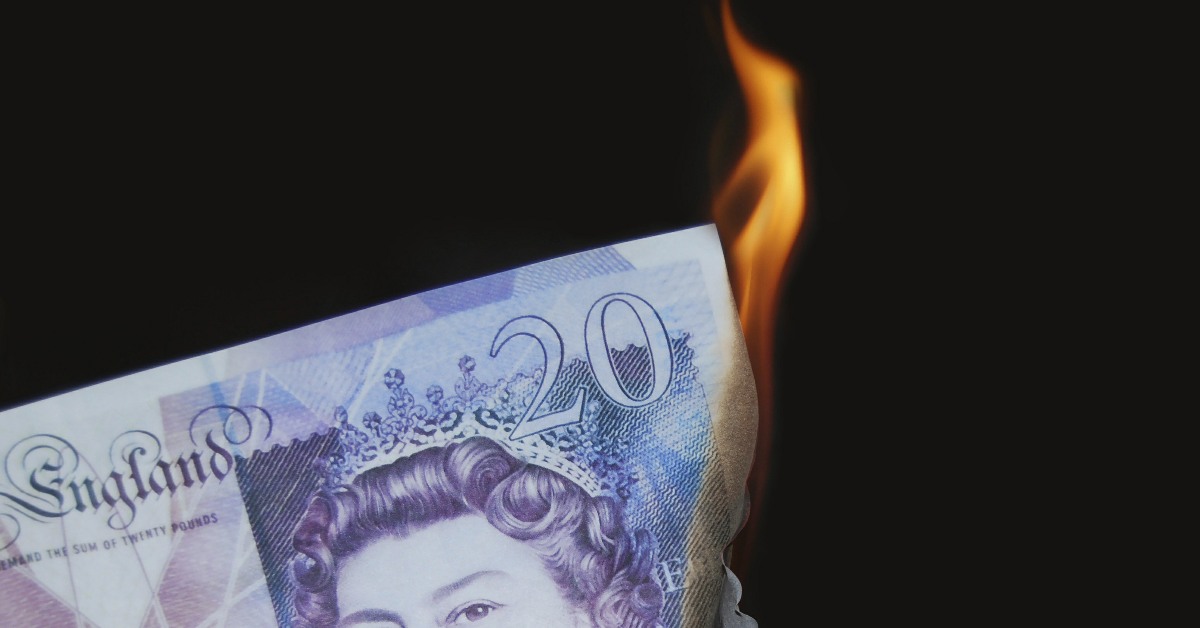 It cannot and must not be underestimated, the world faces a real threat from climate change. Understandably, the focus for most of 2020/2021 was on the major health crisis that is Covid-19. But in the hubbub of news, we should remember that this health crisis is part of the same unfolding story. Nature and the environment are connected.  We have all seen the reality of global warming in melting ice caps, raging fires and extreme weather. The Intergovernmental Panel on Climate Change reported that to cap the rise in global temperatures below 1.5oC this century, emissions of carbon dioxide would have to be cut by nearly half by 2030. Many experts say we have a small window of 10 years to do this.

Voting by post is likely to be the safest way to vote in the upcoming local elections this May.  You can use this tool to generate the form (although it does need to be printed, signed and posted).

Have your say on new budget proposals for North Northamptonshire Unitary Council.

The first ever draft revenue budget for North Northamptonshire Council was approved for consultation by the council's shadow executive on Monday, December 7th and now they’re seeking your views on the proposals for when the council comes into existence in April next year. To take part in the consultation follow the link here

Tory Attacks are Designed to Allow Govt. to act with Impunity

Tory attacks are designed to allow govt to act with impunity 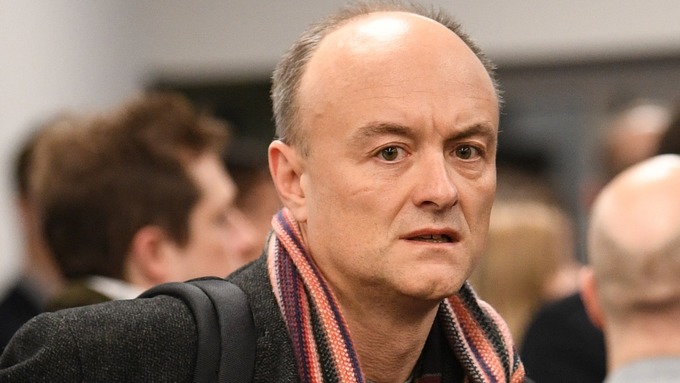 Responding to reports that Dominic Cummings has attacked judicial review as a “farce”, Acting Leader of the Liberal Democrats Ed Davey said:

“Dominic Cummings seems to believe that he, Boris Johnson and Tory Ministers are above the law. They are not.

Our candidate, Suzanna Austin will be at these hustings events this week.  Can you come along and support her?

If you wish you can arrive a little early to chat to Suzanna.