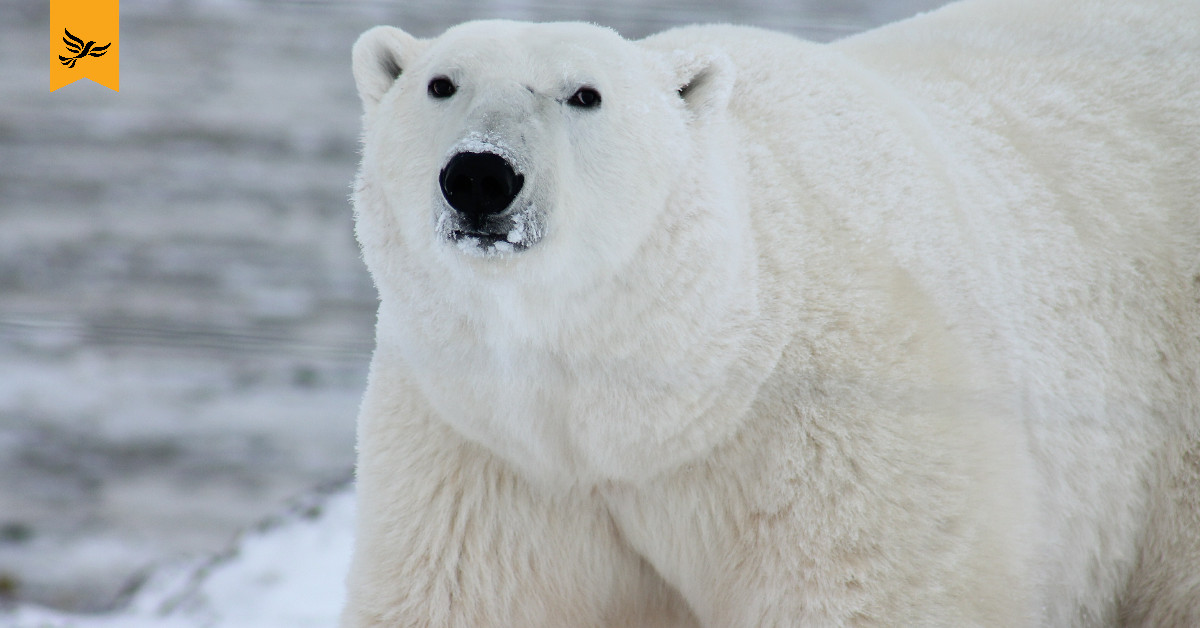 The first thing we've done is invested in carbon offset. Our main printer for almost all of our leaflets makes use of sustainably sourced paper and prints on them using vegetable-based inks. We're investigating ways to reduce the carbon footprint even further which is why we have paid for 10 trees to be planted to more than offset the paper and other carbon we've used during the campaign.  These trees offset 3 tonnes of CO2 which is equivalent to 7,329 miles in a standard car.

Offsetting Carbon isn't as good as reducing the carbon used in the fist place which is why we're investigating ways to reduce the carbon footprint even further.