The Liberal Democrats have chosen the Higham Ferrers-based business-owner Suzanna Austin to fight for Wellingborough constituency in the upcoming General Election.

Suzanna previously stood in Kettering in the 2017 General election and in the 2019 European Elections where the Liberal Democrats finished second in the Wellingborough constituency with 15% of the vote. 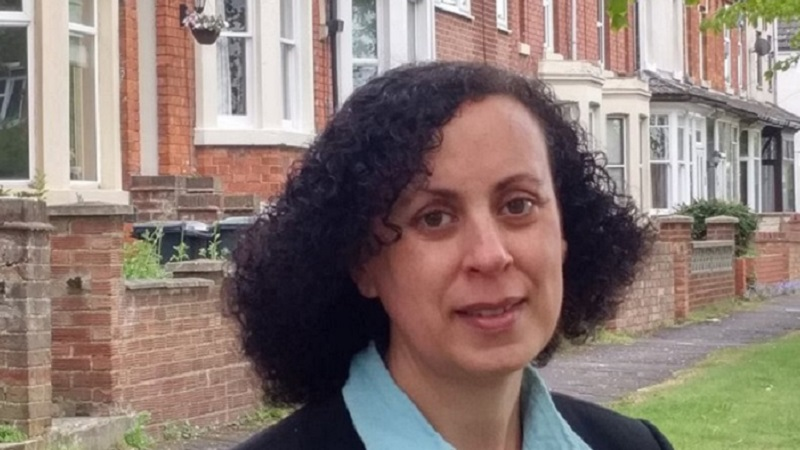 The Early Parliamentary Election Bill has just passed the Commons. It's full steam ahead for an election on the 12th December.

It's likely to be the most important General Election in our lifetimes. And the Liberal Democrats are going into it as the only party that will stop Brexit on day 1.

We're ready for this. We have an ambitious plan for the future of our country, where every single person and community can thrive. But we need your help if we're going to win - and here's how you can make that happen.

Liberal Democrats have slammed a decision by the North Northamptonshire Joint Committee to confirm new rules limiting speakers, which are more restrictive than rules currently used by some of the existing local authorities. The new rules ban members of the public from asking questions unless they are asked in writing two weeks in advance, and cannot even ask to speak unless they do so up to 5 days in advance.

Chris Nelson, Liberal Democrat parliamentary candidate for Kettering, attended the meeting but due to the restrictive rules was not permitted to speak against the proposals to limit the right of the public to participate in meetings.

The Joint Committee is overwhelmingly Conservative and does not include any representatives of Liberal Democrat or Independent Councillors.

Statement by Chris Nelson, Liberal Democrat parliamentary candidate for Kettering constituency: " We should not be taken in by the misdirection of a bluffer and a chancer."

Yesterday's decision by Boris Johnson to drag the Queen into partisan politics, by asking her to give him 5 weeks off at one of the most critical points in our recent political history, is a shameful attempt to stop the British people being given a final say on a No Deal Brexit. There was once a point in which Conservatives would be ashamed at risking the credibility of the monarchy by asking her to take a nakedly partisan decision; clearly, they are no longer a party that respects constitutional tradition.

This comes just 24 hours after a majority of MPs in Parliament - including some of Boris' own MPs - promised new legislation to postpone a no-deal until after an expected General Election.

The Liberal Democrats have chosen the Kettering-born teacher Chris Nelson to fight for Kettering constituency for the widely expected snap General Election.

Having been brought up in Kettering, Chris grew up on the Ise Lodge estate and, having studied both law and science, he now works as a secondary school chemistry teacher.  He has contested the last three elections for the Liberal Democrats, last contesting Kettering constituency in 2010. Finishing second in Kettering in this year’s European Parliament elections with 17% of the vote, the Liberal Democrats are committed to fighting for a People’s Vote in order to stop a ‘no deal’ Brexit. 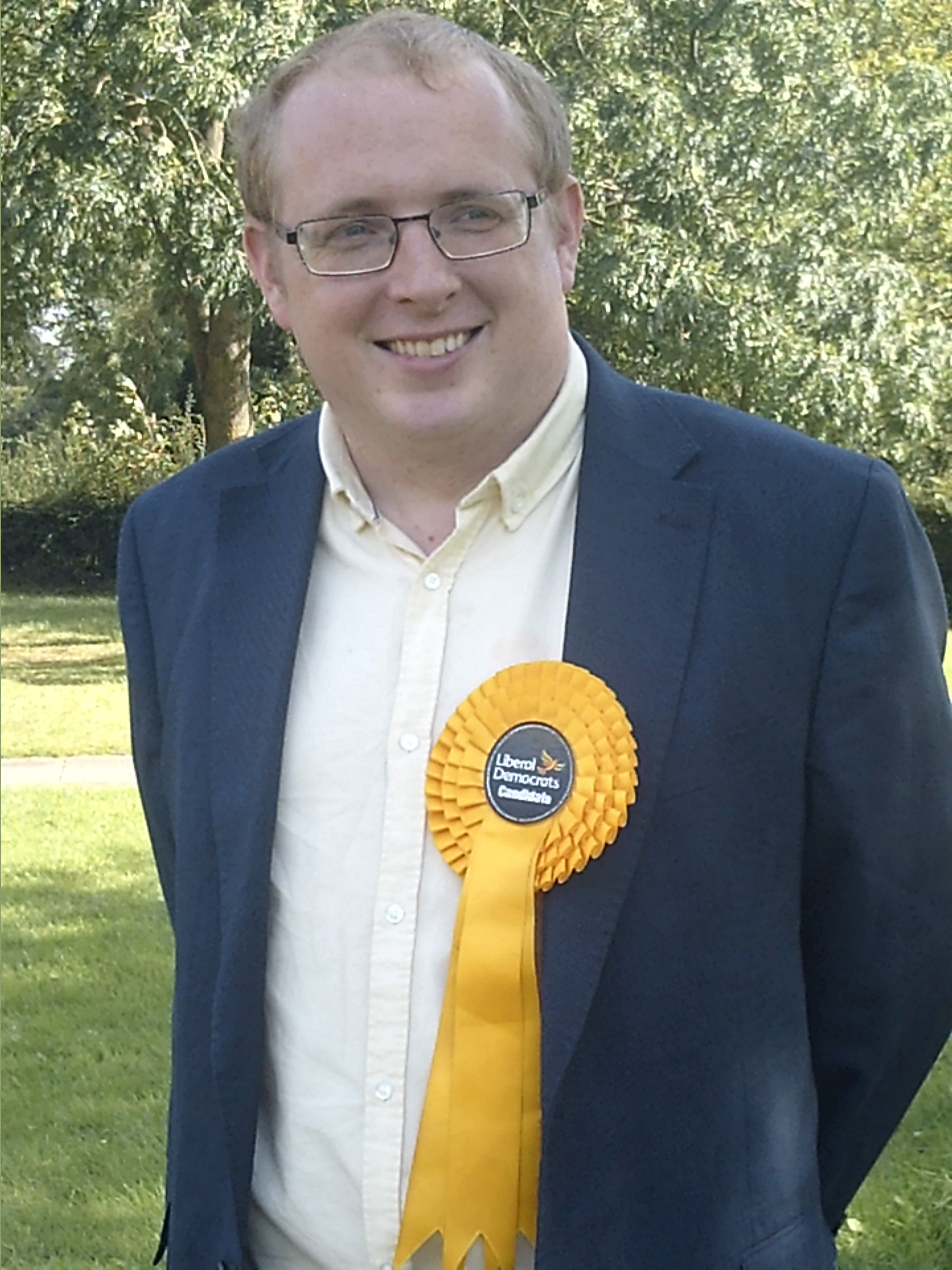 Members and supporters, old and new have been busy pounding the pavements over the last couple of weeks speaking to people and delivering our key message; Vote Liberal Democrat to Stop Brexit.  Thanks to everyone involved locally and nationally we now have real momentum coming into Thursday's vote.

Kettering and Wellingborough Liberal Democrats would like to congratulate our friends in Corby and East Northants Lib Dems on their result and hard work in the recent Oundle NCC by-election.  Their vote share rose to an incredible 35.1% (+24.6%) marking the party out as the clear local opposition to continued Tory mismanagement.